I've always had a journal online, ever since I discovered the internet! I have posts dating back to 2005, and I used to post alot back then, almost daily, there was always something every week, and I was mostly just writing for myself, not expecting anyone to read it. I still do not expect anyone to read what I write, but it's always amusing when someone does leave a comment.

This is essentially my diary, I sometimes like to browse over it, the posts being like little landmarks of things that happen. So I really should have been doing a better job at posting, it's like hardly anything has happened over the last 10 years, there are currently 33 published posts since I migrated from livejournal.

I was very active on livejournal, had a small group of friends that had access to it. Started it when I began socializing on a site called GaiaOnline back in 2005. There was probably not a week that went by without a post, plenty of emotions and musings to pass around.

Ever heard that it's good to write things down rather than bottling it up, even if you don't intend for anyone to read it and might even discard it afterwards? It does plenty of good when you have a lot going on in your head. That is how I used my journal, I never expected people to read it.

I think it was around 2008 when that little community of mine scattered to the wind, when GaiaOnline was changing a lot and people leaving.

It was in 2011 when I got myself a shared hosting for the first time. I had played around with GeoCities websites before, I even managed to salvage that ancient website of mine for old times sake (last updated 2006). That's probably the time when I decided to leave livejournal and set up my first wordpress installation.

I managed to export all my livejournal posts and import them to my wordpress. I've been using wordpress ever since.

Tried out Disqus for comments, it was such a neat system, that allowed people to be logged in and comment on any website that was using discourse, because people like having things connected! Never really liked the default comment system of wordpress, but I kind of regret messing around with Disqus comments, because it kind of failed of keeping my older comments connected to the right posts (yes, I could import the existing comments into Disqus), and new comments get lost with the system if things got disconnected (it wouldn't know where the comments belonged).

Nearly all the imported posts have been set to private, because there is no reason for me to exposing my awkward teenage years to the public.

I just have to say that I really REALLY dislike the new way you edit posts on wordpress, it might not be the reason why I haven't been doing a good job of posting into my journal, but sure as heck it plays a big role in it since it arrived. I really wish it was a optional mode, there is a thing as simplifying too much to the point of it working against you.

I have discovered that there is a way to have a markdown block for editing, I think I'm going to go for that, to make things bearable.

I am going to try to post more again, because I actually enjoy the ability to browse through my journal to see the context of things, this is primarily just a journal for myself, and in cases where I don't want things public, there is always the neat little "private" setting for the posts.

Hopefully when I'm done with school I'll be able to give this journal a makeover, because I hardly find the time at all during school or between semesters (because they squeeze in a 3 week program between semesters, so school never really ends).

I still don't expect people to be reading this or commenting, though I have set things so I get an email if someone comments, I've decided to stop using disqus, it was a hassle and I don't quite trust it anymore to connect comments to their right posts anymore.

I feel the urge to go over my old posts, because the SSL says my website isn't quite secure enough, because of the use of images from external sources. I wonder if I can use images from my gallery (which is in a sub directory of this site) and have things stay secure according to the https security.

I just realised I might have lost parts of many older posts, where I had a plugin that would just show a preview of the post, and have a link "continue reading this post". Those links are broken, not sure if I can restore that, because I can't get the custom permalinks to work since I changed from shared hosting to a VPS 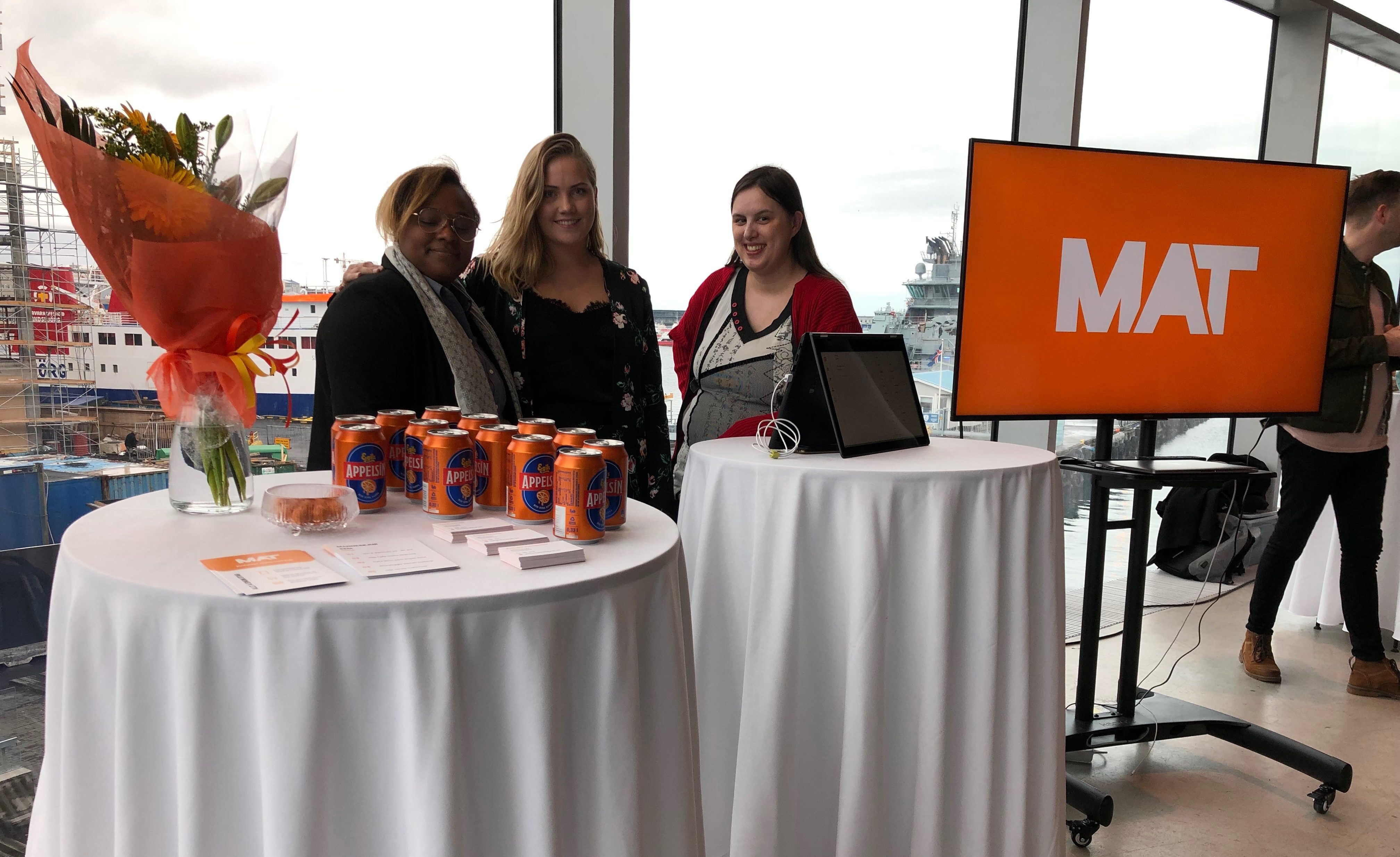 Well, I've been learning website development for the past year now and that includes design and programming. Never touched JavaScript before this and I find it quite interesting. Sometimes the best way to get something you learned to stick in your head is to try to explain it to others.

Even though I was quite familiar with HTML and CSS before I entered school, I have continued to learn new things about it since that sometimes make me feel amazed at how I was just scratching the surface of it. Many things that seemed intimidating to get into turned out to be quite simple and gave me access to interesting tools of the trade.

HTML has apparently gone through some improvements since I first started fiddling with it ages ago. There are now many useful new tags that help define the content's purpose and avoid creating a div-soup where you are unable to distinguish the many divs apart. I will name a few, but you can easily see the full list on W3Schools (all the tags from HTML5 are indicated with a red little "5" icon).

Not only does it make it easier for you to scan over the code when you use these tags, but it also greatly improves accessibility to your site for users that rely on screen-readers (both blind or visually impaired users). Keep in mind that Google is the ultimate blind user, and you will most likely want Google to be able to access your site so it'll appear in their search.

JavaScript was created by Brendan Eich in 1995. Even though we generally talk about using JavaScript, the word itself is trademarked by Netscape (where Brendan worked at the time), so the standardized version of it is officially known as ECMAScript, ECMA stands for European Computer Manufacturers Association.

Well, I figured I should write a little post about my time for the past year because I kind of disappeared from the virtual world without a word. But second life seems to always draw me back in.

Well many things played a part in causing me to go poof without a word:

When I suddenly decided to apply for webdesign/development school, I started to think more about computers again, mostly laptops, but I was doing research on what I would need. Good laptops to run the graphics programs I wanted were usually gaming computers which were missing an essential key to coding (at least on a Icelandic keyboard layout) between SHIFT and Z. Ended up just plugging my old desktop computer back in, and realized that husband had actually done a clean install of the OS which apparently cleared out the bluescreen issue, totally forgot he had done that.

So now I have a computer, baby lets me use it (most of the time), and I do not need to share it with my husband. Now I just need to install the programs I wanted to use since this is like a brand new computer since it was whiped clean. I can let skype auto login and what not to keep in contact with people again. 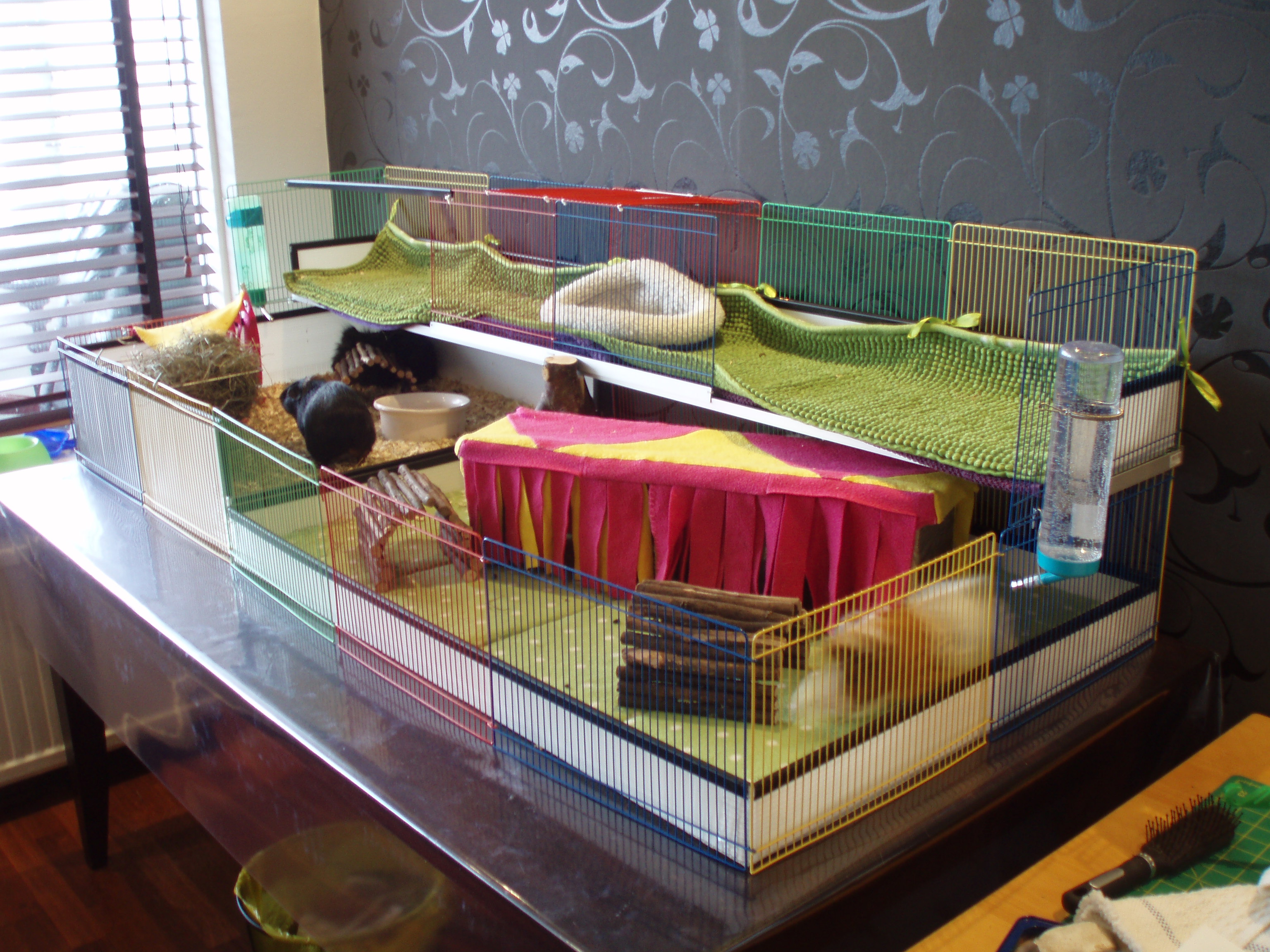