Well, I figured I should write a little post about my time for the past year because I kind of disappeared from the virtual world without a word. But second life seems to always draw me back in.

Well many things played a part in causing me to go poof without a word:

When I suddenly decided to apply for webdesign/development school, I started to think more about computers again, mostly laptops, but I was doing research on what I would need. Good laptops to run the graphics programs I wanted were usually gaming computers which were missing an essential key to coding (at least on a Icelandic keyboard layout) between SHIFT and Z. Ended up just plugging my old desktop computer back in, and realized that husband had actually done a clean install of the OS which apparently cleared out the bluescreen issue, totally forgot he had done that.

So now I have a computer, baby lets me use it (most of the time), and I do not need to share it with my husband. Now I just need to install the programs I wanted to use since this is like a brand new computer since it was whiped clean. I can let skype auto login and what not to keep in contact with people again.

Do you like Indie games? what are "indie" things? I have gotten the impression that all things "indie" are artistic products, not made to please others specially, but to please them selves, and therefor pleasing others as they are dedicating themselves to their work, and their work is always creative, artistic, its an experience. They aren't funded by mainstream big companies that put their own influence into it by the simple fact they would be paying the bill for it's creation, so they better please their fundraiser, and therefor swaying from their personal dedication. You don't call a army FPS games "indie", they are just same experience with new story lines, point the gun and shoot. But this is just my impression of it.

I love indie games even if I don't know what the world defines as "indie" but its more like what I like happens to be indie in most all cases. I will probably not be able to count up alot of examples because Im forgetful that way, keeping track of things, I remember them clearly when reminded, if that does make sense. I've been playing minecraft until that "experience" was dried out, went looking for mods to add to it that created a new experience within it, but I enjoy my experiences, its like puzzles that I want to solve, and Im quite resourceful. After leaving such a simple game alone for a long time, I tend to always find some joy in playing it again, even if just sinking myself into it for a few days and then getting bored again by the fact that there isnt much else to explore, "seen it all".

I was so amused when I heard about something called the humblebundle,  and specially that this was a "humble indie bundle" they had up for grabs right now (yes, I mean RIGHT NOW). What they are doing is gathering a few games, ask you to donate any amount you want to pay, and get those games in return. The money goes to charity, or straight to the developers (who can then make more awesome stuff?) and if you pay above the average amount, you unlock even more games. No need to be cheap though, even the "average" is pretty low >3<

Maybe you ain't familiar with any of the games they offer? Since I happen to love indie games, I also so happened to own 90% of the stuff they were offering in the bundle, but I still payed them a bit because there was something I didn't have already. And all that stuff is amazingly entertaining. Want to hear what I think/know of the games they offer? Why not just view the trailer videos from their site by clicking the icons of each game and get lured in, and I can tell you that its worth it.

But simply put: "Bastion" is the latest game I've experienced an was lots of fun (specially with a game controller plugged in the PC, had a logitech one) , limbo is like a puzzle game, lone survivor is a retro survivor game in the spirit of Silent Hill, Amnesia was awesome as far as horror  goes to creep you out (want to see someone play it?), I dont own SuperMeat boy but its old style hard-core platformer because in the old days puzzles were tough as hell? (it was amusing to watch a whipe-a-thon). I always liked Psychonauts because its so freaky and happens in dreams. 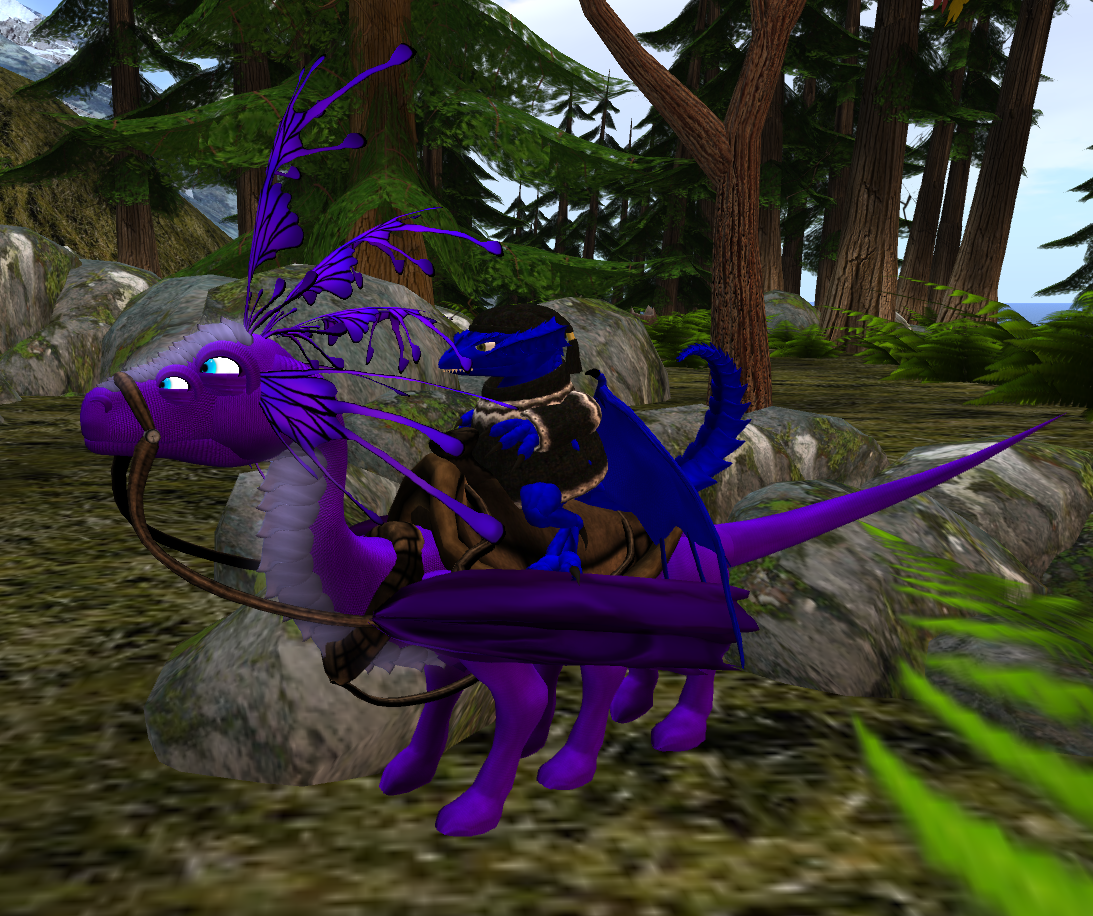